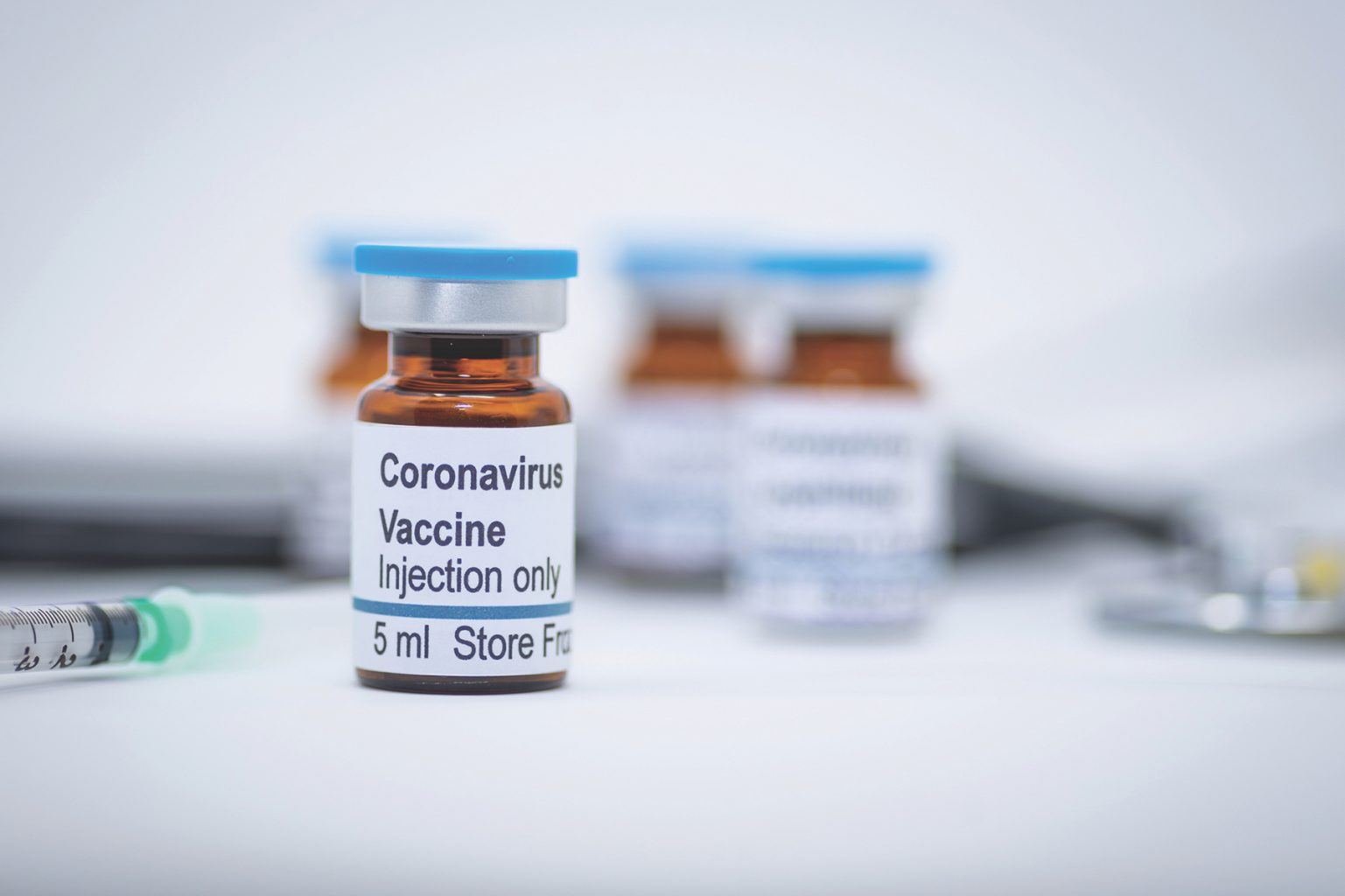 COVID-19 Has Sparked an Arms Race for a Vaccine

No one would have believed us if last Christmas we would have said that during April & May 2020 a devastating pandemic would kill every 10 days 58,000 people, as much as the total number of Americans killed during the ten-year Vietnam war. It devastated the global economy and created an unpredicted mega market.

As countries start to re-open and economies are trying to get back on their feet, its apparent that the Coronavirus is here to stay and that we will have to learn to live with it. One way is by developing a vaccine.

These days we are witnessing a vaccine arms race which is escalating with many powers entering it. Many countries have scientists working to create the vaccine that will protect their population from COVID-19 and then recover their R&D costs by vaccinating the rest of the world once the developer’s entire population has been vaccinated. The three main powers in the vaccine arms race are the USA, Britain, and China. However, other countries, such as Israel, Germany, and France are also minor powers in this race.

The USA, under the Trump Administration has thrown global cooperation during pandemics, which has been the cornerstone of the response to Ebola, Swine Flu, and Bird Flu, out the window. The epitome of this throwing all global cooperation out of the window was with his announcement of giving large amounts of funding for five of the most promising vaccine candidates with the understanding that the first 320 million doses of that vaccine would be set aside for Americans. Given that America is the world’s largest economy, it has the money to throw at the issue, unlike other countries, which have more relied on their ingenuity or quick or draconian actions.

The British, having a far smaller, but not less developed economy than the United States decided to use their world-class university, research, and healthcare systems to help them punch above their weight in the vaccine arms race. Oxford University has been the quickest Western university with a vaccine to go into trials and was rumored to have a producible vaccine by September of 2020. However, the saying that anything worth having is worth cheating for applies to the British vaccination effort, as the British vaccine effort has been hit by cyberattacks trying to steal British vaccine data.

The People’s Republic of China used its government structure to enact very painful measures which stamped out the coronavirus quickly. This quick recovery enabled the Chinese economy to have a head start on vaccine development and has resulted in having more vaccines in phase II trials than any other country in the world. However, due to China’s fairly quick overcoming of the virus, it may be hard for those vaccines to enter phase III trials in China. This means that COVID-19 vaccines will need to be tested in a population that has COVID-19 in widespread circulation and means that the vaccine candidates from China (as well as the USA and UK) need to be tested in hotspot places such as Africa, Latin America, or ironically, the USA.

The main minor powers in the vaccine arms race are Israel, Germany, and France. Israel has put its chemical and biological weapons researchers onto the case of COVID-19 vaccine research. The Germans have used the Robert Koch Institute, which is the German equivalent of the American Centers for Disease Control and Prevention, to coordinate a vaccine effort. France is putting its giant drug company, Sanofi, on the task of finding a vaccine.

Given the effort and money put into finding a vaccine and the resulting windfall to come from it, it is likely that there will be a vaccine developed for COVID-19. However, the question is who will get the vaccine first and when it will happen. Furthermore, only the next pandemic will shed light on the counterfactual of whether the world could have gotten to a vaccine more quickly if there was global cooperation this time around.

Vaccines is an example of only 1 product out of 54 that have been analyzed by our research team as part of the newly published COVID-19 Pandemic Mitigation Products Market – 2020-2024 report. According to the report this virus has created a new market worth $251-$459 Billion* per annum. To adhere to our high standards of research, as nobody can forecast the future of the pandemic, we include in the report two scenarios:

According to the COVID-19 Pandemic Mitigation Products Market – 2020-2024 report scenarios, the 2020-2024 cumulative market size is expected to be $1.4-$1.9 Trillion. The U.S. and Chinese markets will dominate the global one during the forecast period.

AI, Big Data and Deep Learning Assisting in the Mitigation of COVID-19