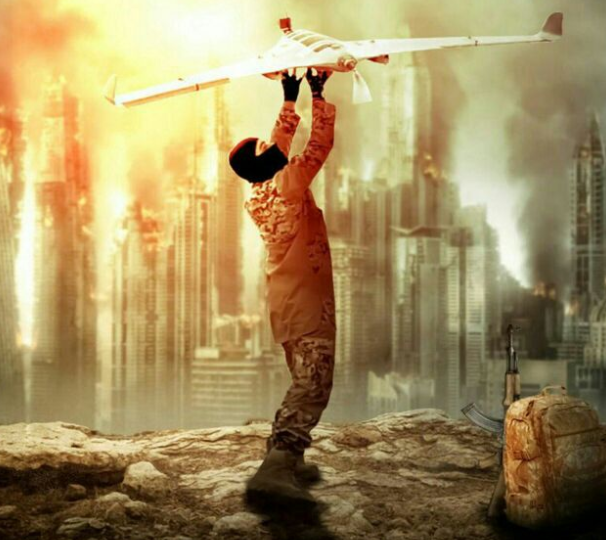 The FBI arrested Mustafa Mousab Alowemer, a 21-year-old refugee from Syria, that meticulously planned to bomb a church located in Pittsburgh, Pennsylvania.

Alowemer  arrived in the U.S. as a refugee in 2016 and had met with an undercover FBI agent and another FBI source, both posing as ISIS sympathizers. He met with them several times between April and June.

Alowemer pledged an oath of allegiance to the leader of ISIS in a video he recorded of himself and had been in contact with another ISIS supporter who was also was under investigation, which in turn prompted the FBI to investigate him.

According to Fox news, Alowemer “provided details to bomb an unidentified Christian church on the north side of Pittsburgh, producing plot details and bomb materials he purchased along with copies of Google satellite maps that showed the details about the church including its location and various routes for arriving and escaping the premise”.

These alleged attacks were scheduled for some time in July, as Alowemer intended to set off the explosives between 3 and 4 am.

The series of terror attacks within the last couple of years have shaken the world, and government officials from all over are working tirelessly to find ways to recognize such attacks in their making before being carried out.

Only two months have passed since the massive terror attack in Sri Lanka; In April on Easter Sunday, three churches in Sri Lanka, along with three luxury hotels in the commercial capital Colombo, were targeted in a series of coordinated terrorist suicide bombings. Over 250 lives were claimed, in which ISIS took responsibility for these attacks.

Europe in particular has experienced an unprecedented number of terror attacks over the past several years, and security organizations are increasing their investment in intelligence and security measures to mitigate terror activities. Most of these reported attacks were ISIS inspired, and as figures show, ISIS is gaining momentum as they find new ways to carry out these acts of terror as well as recruit more members to their terror ideology.

Smarter means Safer: How can the Use of Data Predict Coastal Flood Risk?

What led to the US Carrying out Cyberattacks on Iran?