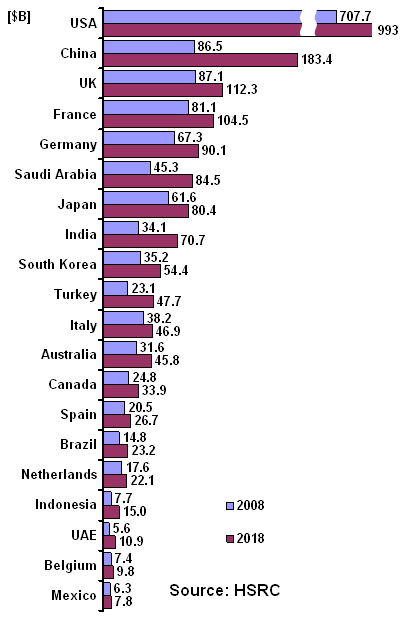 Persistent UAS in the Stratosphere Will Revolutionize Commercial and Defense Markets