Top
Homeland Security Market ResearchBlog Next Generation 911 (NG911) program is changing the way law enforcement, 1st responders, and PSAPs are communicating with each other and with the public 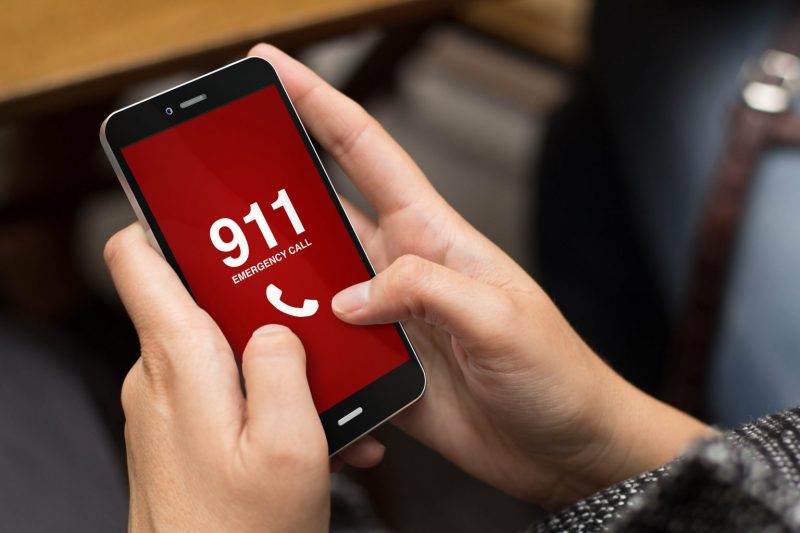 Next Generation 911 (NG911) program is changing the way law enforcement, 1st responders, and PSAPs are communicating with each other and with the public

The NG911 project was created in 2001 by the National Emergency Number Association (NENA) and the Association of Public-Safety Communications Officials (APCO) as a way to update emergency services and communications capabilities with the same abilities that are present in everyday life. Today, the 911 system is a critical service providing access to public safety and first responders in any time of need. In 2016, over 250 million calls were delivered to 911 centers across the country. NG911 systems will insure that 911 telecommunicators and first responders will be able to receive not only voice calls, but also data relevant to an emergency – such as photos, streaming video, and even building plans. Being able to receive and process such data, which is simply no possible with legacy 911 systems, will provide first responders with more complete real-time information.

The next-generation 911 (NG911) system will allow 911 callers to share videos, images and texts with dispatchers. NG911 systems will replace the U.S.’s current 911 infrastructure, which is largely comprised of old, less flexible and soon-to-be-obsolete technology. Bottom line, it will allow a faster and more reliable transfer of digital information between the public and 911 call centers as well as between PSAP to PSAP.

Moreover, NG911 will allow law enforcement agencies & first responders to adapt to the growing digital world. NG911 will be able to take in data and notifications from digitally connected devices such as car computers, computerized home alarms, building sensors and wearable monitors, which are all part of the Internet of Things (IoT). This information will be routed through NG911 from callers to public safety answering points (PSAPs) and then to first responders through FirstNet—the wireless broadband network used by public safety responders. 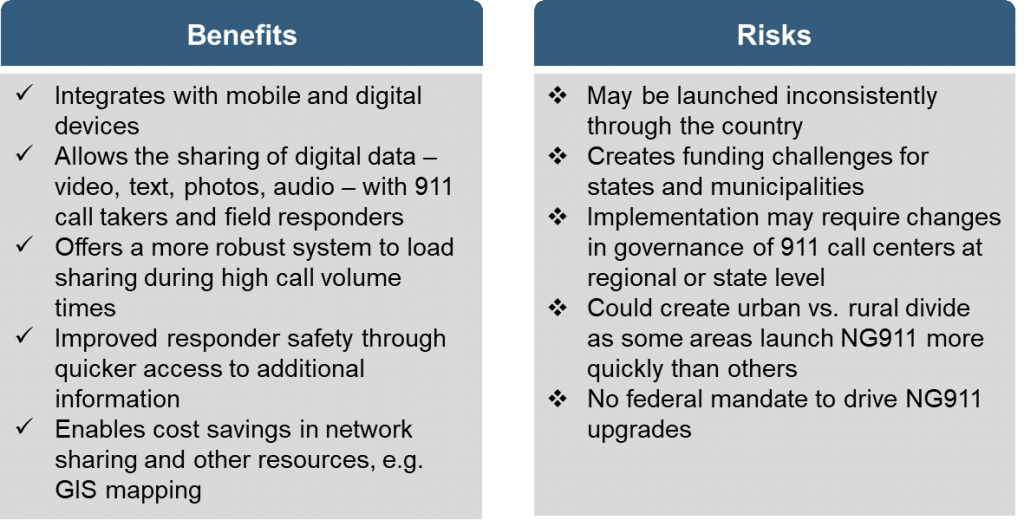