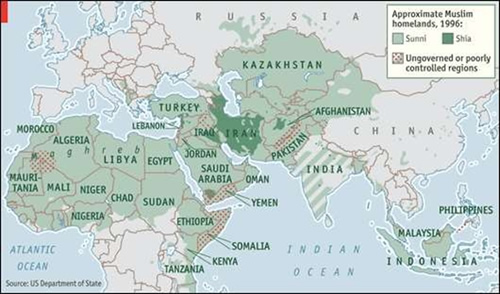 Whoops, you're not connected to Mailchimp. You need to enter a valid Mailchimp API key.

Contact Us
Have a Question?
Product RFQ
X
Powered By